Bank Indonesia has introduced new measures to stabilise the value of the Indonesian Rupiah and implement Indonesias Currency Law. All companies operating in Indonesia need to be aware that this new regulatory obligation includes:
a prohibition on the use of foreign currency for pricing goods and/or services, and
a requirement to use Indonesian Rupiah for a broad range of non-cash transactions, including transactions using electronic payments or bank transfers.

This has been done through a new regulation issued by Bank Indonesia (BI), Indonesias central bank, on 31 March 2015 that imposes more stringent restrictions on the use of foreign currency than those currently provided under Indonesias Currency Law. The Regulation No. 17/3/PBI/2015 regarding the Obligation to Use Rupiah in the Republic of Indonesia (BI Regulation) implements Law No. 7 of 2011 on Currency (Currency Law).

Failure to comply can result in criminal or administrative sanctions, so it is important to ensure all foreign currency denominated transactions comply with the new regulation.

Bank Indonesia may revisit this requirement if it raises practical difficulties in business continuity and national economic growth. The BI Regulation is, however, silent on how BI might do that. We expect this issue to be clarified in a future BI Circular Letter to implement the new Regulation.
Exceptions

The BI Regulation reiterates the exceptions under the Currency Law from the requirement to use Indonesian Rupiah for certain transactions, which are:


Additional exceptions under the BI Regulation include:

Export and/or import of goods to or from Indonesia (however supplemental activities to these transactions are not exempted); and cross-border trade in services involving cross-border supply or consumption abroad.

Contracts prior to July 2015

Existing contracts entered into prior to 1 July 2015 for non-cash transactions that are not exempt will remain in force until they expire. If the parties intend to use foreign currency for non-cash transactions that are not exempt (such as charter contracts), the relevant agreements will need to be signed before 1 July 2015. Meanwhile, any contract amendments made after 1 July 2015 will be subject to the BI Regulation requirements.

We expect BI to issue a Circular Letter to fully implement the BI Regulation soon. Pending its issuance, it would be prudent to consider what preparatory actions are needed. This would likely include finalising foreign currency denominated contracts before 1 July 2015. In addition, banks need to ensure that Indonesian borrowers that will be impacted have sufficient hedging arrangements in place.

See the opportunity of transportation service and customer interest that they want to be free in arranging their itinerary and time, we are proud to give all of our value customers to rent our bus or car. Available on smallest car 4 seats till bus - 40 seats. Special for bus service will be accompanied by professional guide. Our cars are ready to pick you up at all locations entire of Indonesian destination with special price.
Profesional driver will accompany you during the trip. Just tell the destination and our driver will take you there. The price including fuel, and driver allowance (full stay and food). Toll fee and parking fee belong to customer expenses. Best price including toll, and parking fee will be given if you could give us detail information regarding your itinerary. 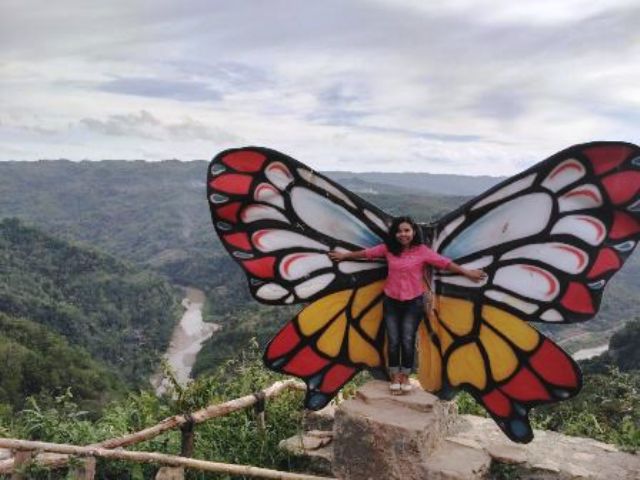 THE RAMAYANA BALLET  is a dramatic performance that tells the story

THE BEAUTY OF LINOW LAKE

Minahasa situated in the North Sulawesi province of Indonesia. In etymology, Minahasa

Lombok Island is one of beautiful place in Indonesia. It is Balis neighboring Island

The Government of Banyuwangi Regency realized that the implementation of